You may have heard the phrase “WeChat is Life”. It is a common refrain in China where the app has infiltrated everyday life in a way that isn’t seen anywhere else. Facebook is enormously popular around the World, but even Facebook has not been able to dominate so much of every day life in the same way.

In this article we will provide some fast facts and stats that demonstrate just how pervasive WeChat is in China, as well as answering some commonly asked questions about WeChat. But first, a little background…

A Brief History of WeChat

The origins of WeChat, or Weixin as it is known locally, go way back to 1998 when Tencent founder, Pony Ma, launched his pager based internet service along with his co-founder, Zhang Zhidong. Tencent is an anglicized version of the orginal Chinese name for the company, Tengxun, which means “galloping message” to reflect their original product.

Soon after, the pair noticed the success of the first really popular instant messenger in the west, ICQ, and set about creating a version of the Chinese market. This proved a very sound move and their product QQ quickly became the default messenger app in China. Fast forward some years and the business was doing well, having discovered many creative ways to monetize users with custom digital assets (avatars) in a model that interestingly has never really worked for mainstream messenger apps in the west. One of the biggest investors in Tencent is the South African investment firm Naspers which made a $20M investment for about 32% of the company in 2001…which might go down as one of the savviest investments of any western firm in China. Today that investment is worth >$200B!

Along the way they acquired the email application Foxmail and the developer behind it Allen Zhang. It was Allen Zhang who convinced Pony Ma in 2010 to invest in developing a new app, similar to Kik which was growing fast in Nth America at the time. This app, Weixin (WeChat), changed everything for Tencent and within 2 years they had 100M active users! It is notable that it took Facebook 5.5 years to hit the same milestone.

These days the original version of WeChat would be almost unrecognizable as it has morphed from a relatively simple messaging app to become a complete platform which provides users with messaging, group chat, video and audio chat, a news feed, photo sharing, mobile payments and literally thousands of other apps that have been built on top of the platform. It is not untrue to say that WeChat is like Facebook, Instagram, and PayPal all rolled into one. Infact that is probably selling it short because many other very popular apps also live on WeChat too, adding shopping, utilities bill payment, ride hailing and many other essential services all in one mega-app. This is why they say WeChat is life!

From it’s beginnings as a simple messaging app in 2010, WeChat as seen exponential growth becoming absolutely dominate in messaging and many other essential online activities. The usage figures for WeChat are staggering. Facebook has more total users worldwide, but the WeChat engagement and usage stats are remarkable…

WeChat is the international name for the Chinese messaging app, Weixin. WeChat is the dominant messaging app in China, and is also used by many around the world, particularly those with ties back to China. WeChat also provides a platform for a host of other popular features including news feed, image sharing, bill payments and eCommerce.

WeChat is owned by Tencent, one of China’s largest tech firms who have been successful in multiple sectors, notably gaming, media and messaging. Tencent has many investments in a wide variety of technology companies around the world.

How to signup for WeChat?

To signup for WeChat you must first install the mobile app, accessible here. Once installed, open the app and follow the prompts to create your account. You must first create an account on your mobile device before you can use the desktop version of WeChat. WeChat is a mobile first application.

How to use WeChat?

WeChat is predominantly a mobile application, available on both iOS and Android platforms. You can download WeChat here. Once installed you will be prompted to create an account and may then search for other users, connect for text, audio and video messaging, as well as sharing links, news, images and video with your connections. In this way it is similar to Facebook, but WeChat also offers many other features, though many of these are only available on the mainland Chinese version of the app which is known locally as Weixin.

How to use WeChat on PC?

To use WeChat on PC you must first create an account on your mobile device by installing the iOS or Android app. This is necessary because logging on to the desktop app requires you already have an account tied to a mobile device. Once you have an account it is easy to use WeChat on your PC. You have two options. 1) Download the desktop app, available here for Mac OS or Windows, and once installed follow the prompts to login using the account you have already created, or 2) You can also use the web version of WeChat that runs in any modern browser. In this case you still need to have an account tied to a mobile device. The web version can be accessed here.

To delete your WeChat account you must submit a request to have your account cancelled and all data deleted. To do this login to WeChat on your phone, navigation to Settings > Account Security > WeChat Security Center. There you will see an option to for “Account Cancellation”. Choose this option and follow the prompts.

How to backup WeChat?

To backup your WeChat account data you must first install the WeChat desktop client which can be downloaded here. Once you have installed the desktop app you must login which will require confirmation via QR code scan on your mobile phone. Once logged in to your account on the desktop app you will find an option to “Backup & Restore”. This function can be accessed from the menu in the bottom left corner of the WeChat window on desktop. Follow the prompts to backup or restore your WeChat account data.

How to set up WeChat pay?

To use WeChat pay you must connect your account to a mainland China bank account. This does mean that the features of WeChat pay are not available to most international users. The WeChat Wallet feature does allow international users to receive RMB sent to them by other WeChat users as we have written about before, but this is not the same as WeChat pay and your WeChat Wallet balance can’t be used to pay vendors who accept WeChat pay. We guess that WeChat would like to enable this feature for international users, perhaps allowing them to tie their account to a credit or debit card similar to PayPal, but this is not currently possible (at the time or writing).

How to block someone on WeChat?

To block a user on WeChat visit their profile page on your mobile device, then tap the menu at the top right of the page. There you will see an option to “Block” the user. You can review all users you have blocked by navigating to Settings > Privacy > Blocked List. These features are only available in the mobile app. You can not block users on the desktop version of WeChat. 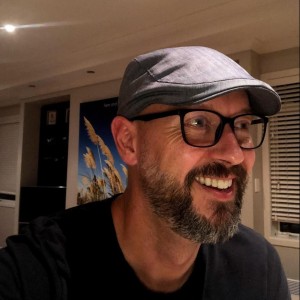 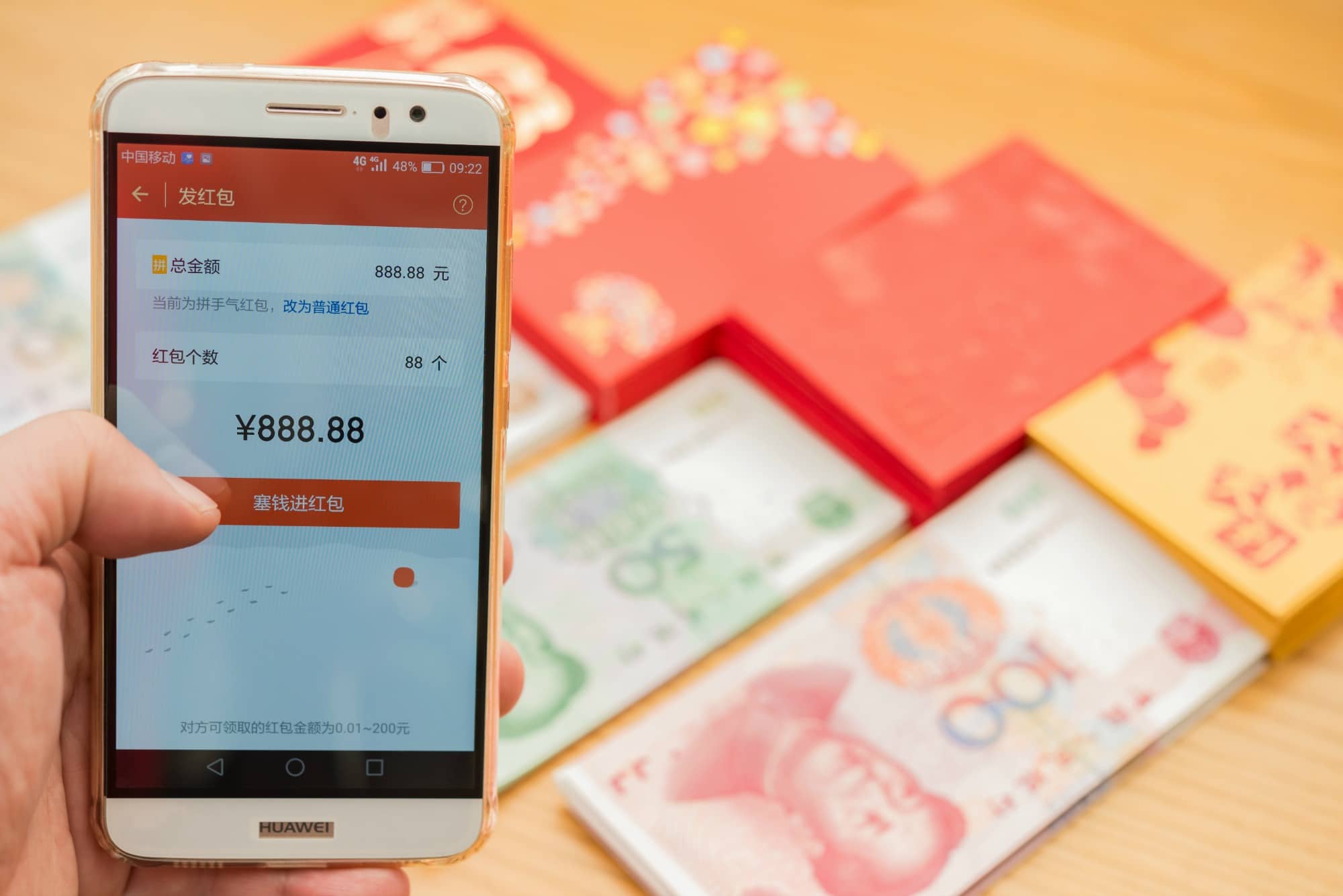 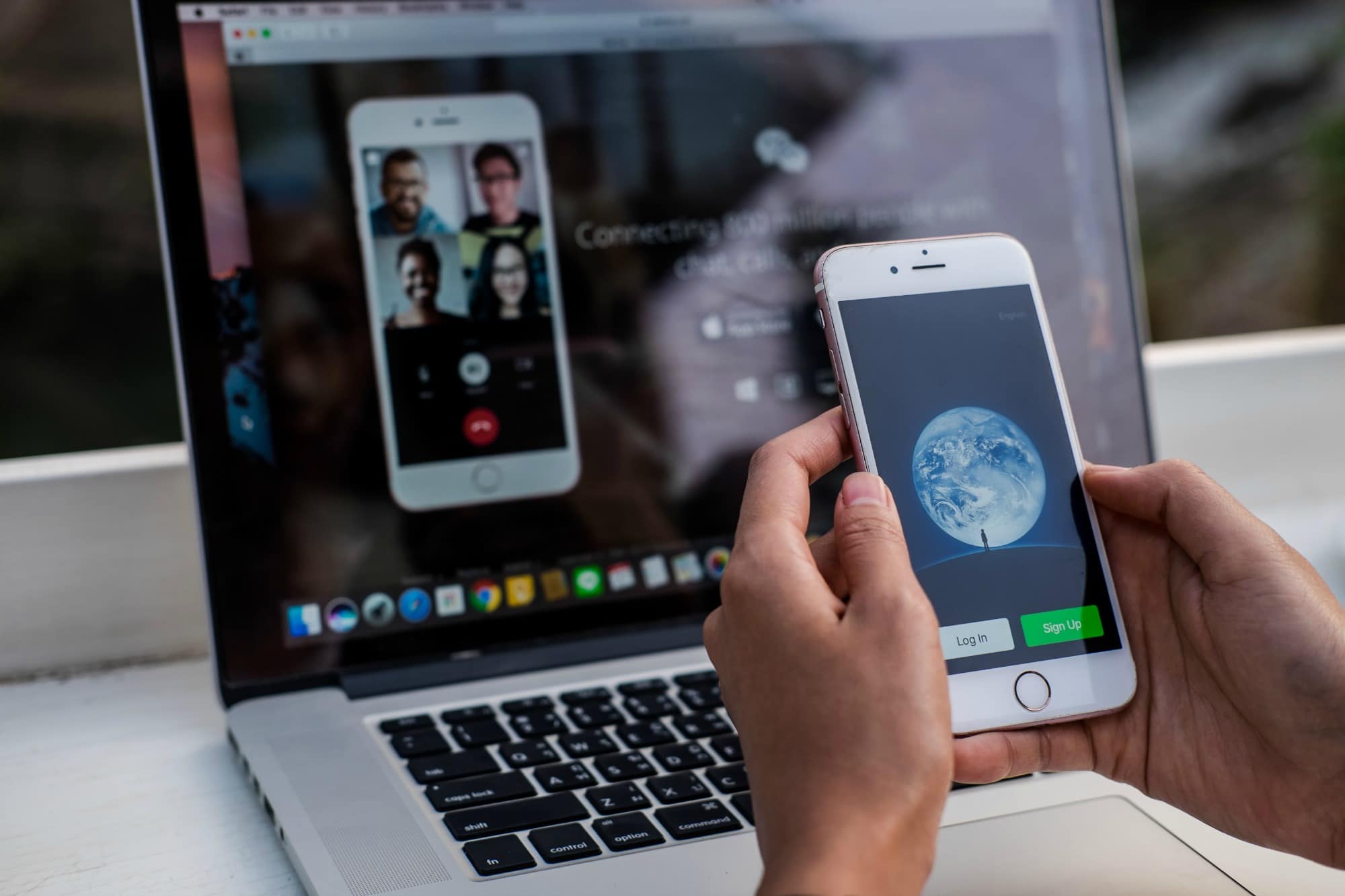